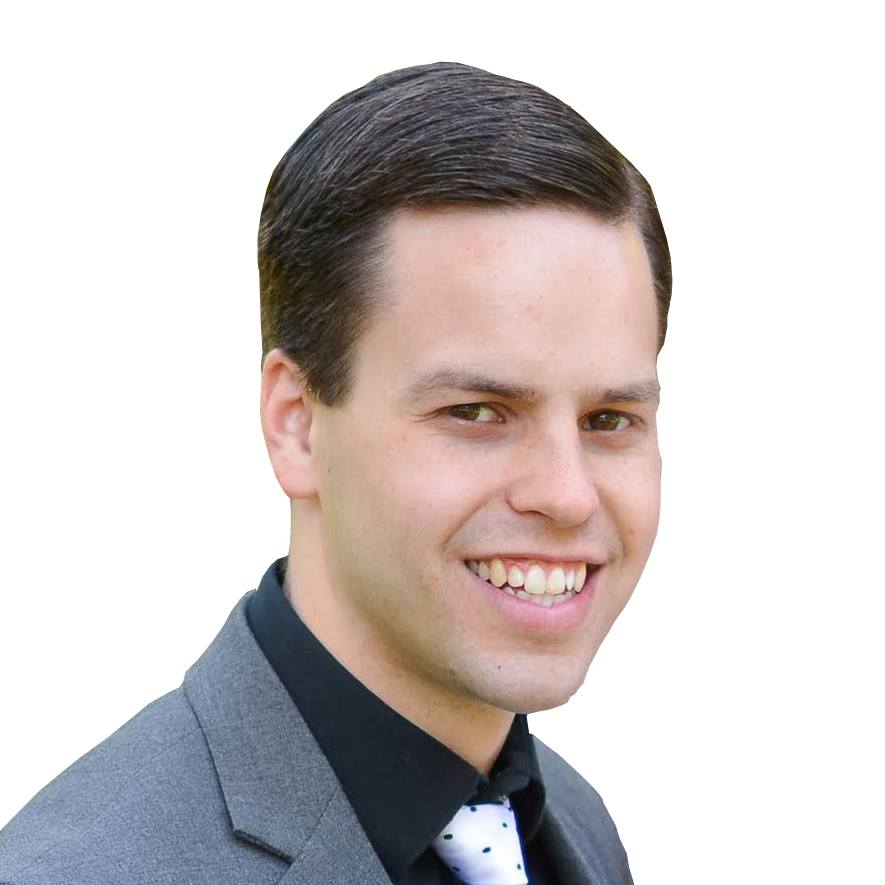 Pastor WD Hilton received his call into the ministry at the young age of 14. He evangelized (traveled the nation preaching at different churches) for a little over 1 year under the leadership of Rev. William Chalfant in Leavenworth, KS. In 2010, he moved from Kansas to the beautiful state of Tennessee. He accepted the position as Youth Pastor at Christian Life Tabernacle in Memphis, TN under the leadership of Rev. Caleb Adams. In February 2011 he married Amber Hilton, resident of Memphis, and together they served as Youth Leaders at CLT until August 2016. Through the years he has spoken at numerous youth focused services and camps. He is currently the owner of CleanPro, LLC (since 2014).
In October 2016, WD and Amber along with their two children, a son and a daughter, began devoting their Fridays and Saturdays to the beautiful city of Nashville. They started with a home Bible Study and then moved it to a neutral meeting space. On January 14th, 2018 they launched their first Worship Service as Vertical Life Church. The Hiltons love the Nashville area and believe that great things are in store for the Kingdom of God in this community.